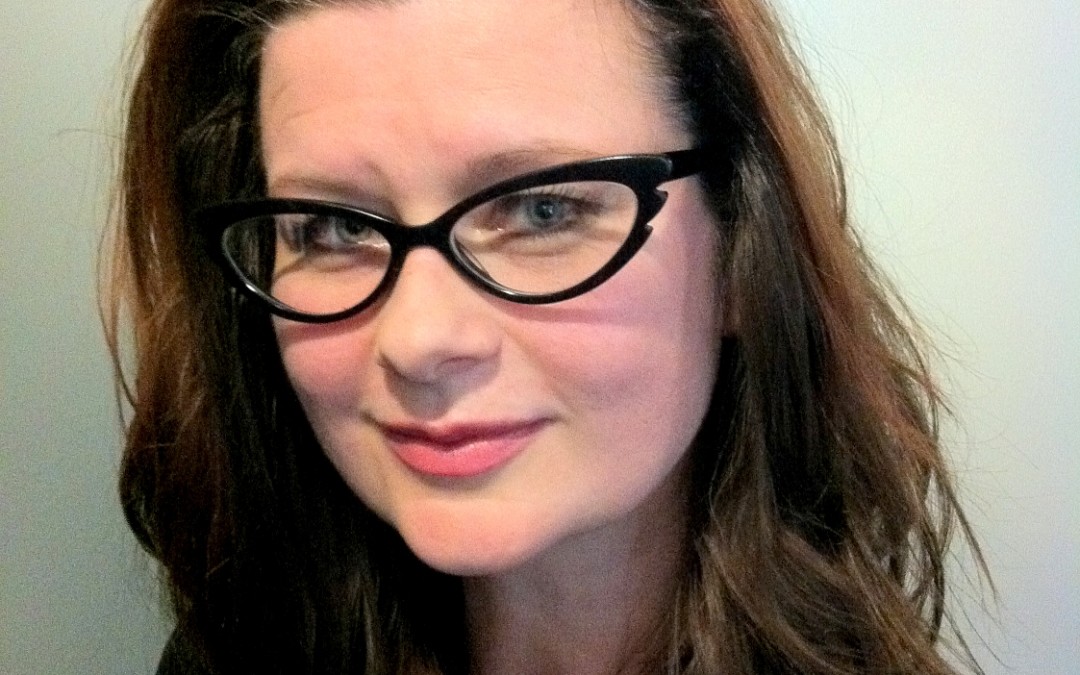 Anyone who’s reading this is a fan of Mags (who isn’t?) so when she asked me to be a guest columnist on her blog, I was pretty flattered.  Well, first I was kind of vomity, but then I was flattered.  I’m not a musician and I’m not a music critic, I’m just a chick who likes her tunes and tries to keep an ear to the ground, but if Mags figures that’s enough, then I’m down with it.

So, yeah, I know that “The Best of” or “The Top” lists are pretty much fraught with conflict, and you’re just setting yourself up for someone to say “You totally should have included this!” or “How could you have missed that?”  I get it.  Everyone’s got their faves, and these are mine.  If it helps, just think of the title of this post more as “Krista’s Top Five Canadian Singles.”  You’ll see that I have a bit of an alt rock / indie rock bent, but hey, that’s where I’m at.  If you’re not there, that’s cool, just write your own list and don’t worry about mine.  If you’re super lucky, maybe Mags will let you be a guest columnist sometime, too.  😉

There was a lot of great stuff that came out of Canada in 2014.  Like, seriously good.

So, here goes the Krista Countdown:

Mounties is basically a Canadian indie supergroup, based out of Toronto and made up of Hawksley Workman, Steve Bays (formerly of Hot Hot Heat) and Ryan Dahle (Limblifter and, formerly, Age of Electric).  The album was longlisted as a nominee for the 2014 Polaris Music Prize and Mounties was named SIRIUSXM Emerging Artist of the Year at the 2014 SIRIUSXM Indie Awards.

Released in July, this is the first album for Toronto-based Alvvays (pronounced Always).  In addition to calling it an “indie pop wonder,” Rolling Stone said, “Whether you’re looking to fall in love this summer or pine away unrequited, you won’t find a better soundtrack than this.”  Singer Molly Rankin comes from Canadian folk music royalty; her father was John Morris Rankin of the Rankin Family.  This debut album went to #1 on the US college charts within a month of its release.  If you dig this song, you should also check out “Adult Diversion.”  Expect more good things from this band.

No intro needed for this one, as it was huge on both sides of the border.  What you might not know is that Kiesza, who is from Calgary, Alberta, is a former Canadian Navy reservist who became a Naval Communicator.  Already an accomplished tap, ballet, and jazz dancer, she taught herself to play guitar during crew sing-alongs in the Navy.  Wow, am I right?

Let me just flat out say that I love Mother Mother.  Very Good Bad Thing is their FIFTH album, for god’s sake, and they’re still awesome!  Formed in 2005, they are a Vancouver-based five-piece with beautiful harmonies (actually, lead singer/guitarist Ryan Guldemond is the brother of one of their two backup singers/keyboard players, Molly Guldemond  – and I always think there’s something special about sibling harmonies).  This album was a big change for them, as it marked the first time they all actually sat down together in the studio to write and record.  It’s heart-breaking to me that, while they always sell out shows, they have not seen that success reflected in album sales, but I feel like the tides will be turning soon for Mother Mother.  There are a lot of things out of Canada that I could apologize for (Bieber, Celine Dion or Nickleback come to mind), but Mother Mother is not one of them.  Spread the word, friends of Margaret!

Despite the name, Toronto-based Bahamas is actually a dude named Afie Jurvanen, so it’s not surprising that this third album, his coming-of-age album, is entitled “Bahamas is Afie.”  iTunes named his last album, “Barchords,” their Best Singer/Songwriter Album of 2012, and he’s only gone up from there.  He’s had numerous Juno (the Canadian equivalent of the Grammys) nominations and has worked with everyone from Feist to Jack Johnson.   He makes his beautiful, rhythmic songs seem effortless, and you feel like everything’s going to be okay.  Of “Stronger Than That,” he says, ““It’s a song about believing in someone, someone who doesn’t really believe in themselves. It’s about encouragement, which is something I think we could often use more of.”  Quite frankly, I think the video is an odd choice, but I mean, how beautiful a lyric is this – “How in the hell does one heart swell / To the size of beast with a bark like a big kick drum?”  Looks like he’s on the verge of breaking into the U.S., so I’m sure you’ll be hearing a lot more from him soon.