Magsofy – Sloan at the Bowery Ballroom 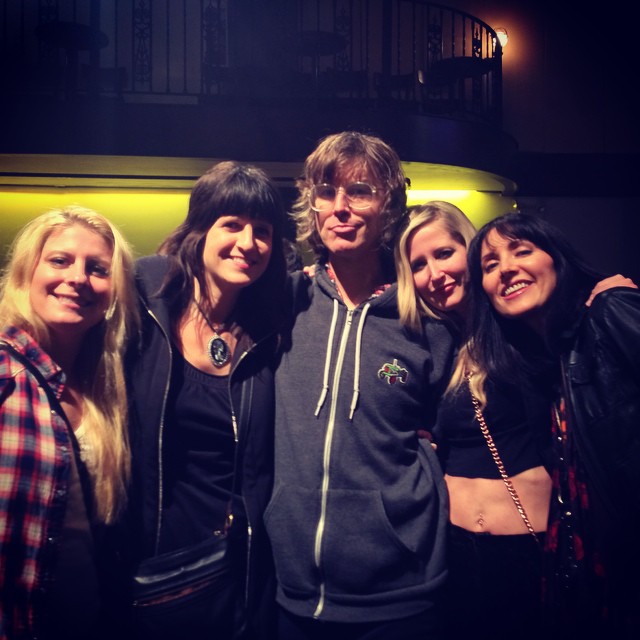 My girl friend, Krista, at the IATSE Canadian Office has been sending me Canadian artists to check out; Grapes of Wrath, Bran Van 3000, Blue Rodeo…Prism!  I know all about Jim Cuddy and Ronnie Hawkins! – but we hadn’t made it to Sloan, yet.  I did know a few of their songs from college radio and WEQX, but I haven’t dug into their catalog…and I really wish I had.

The band was great.  Sloan is a true rock band with harmonies and riffs and catchy hooks and thoughtful lyrics.

I bought two cds at the show – “Navy Blues” and “Pretty Together”.  Chris Murphy and Jay Ferguson both signed my cds.  That was really cool.

Here’s a live clip of my favorite Sloan song, “The Other Man”, at the CBC Music Festival at Echo Beach in Toronto. 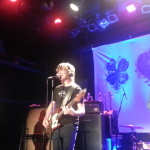 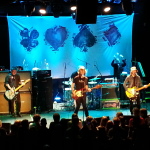