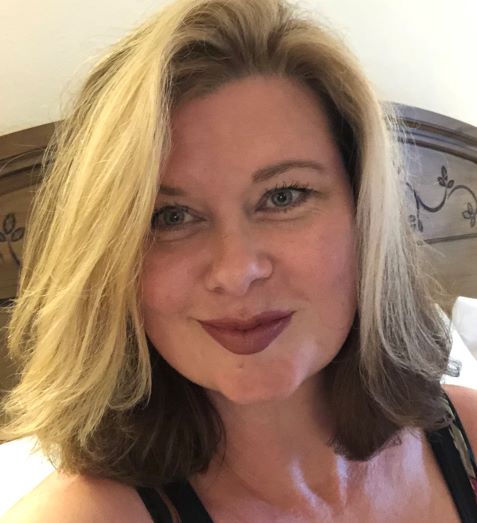 Mags reached out to ask me to do a Canadian Music Expert Quarantine guest post. Which kills me because despite her always calling me that, I’m no expert, just a Canadian who loves her music. Like most of us, it’s a huge factor in keeping sane throughout this pandemic. Mags said to go with my Top 5, which is crazy hard to pick. I’m also gonna assume that most people here are American. There’s a tonne (yep, that’s metric) of huge Canadian bands that you guys already know, so why bother with that? I figured I’d go through the vaults for some lesser-knowns.  Well, lesser known south of the border, but to millions of Canadians, these songs are touchstones.

In all the isolation, it’s music we go to – whether we want to cry, groove, remember, or just rock out and forget everything.  As the months in lockdown go by, I find more and more I’m going to my comfort tunes – the ones that make me feel happy & safe, or sad & safe, or funky & safe, but always…safe. Like everything’s going to be okay. I hope you fall in love with them, too. And if you don’t – don’t tell me!  I can’t take it right now. Wait, like, a year or something.

See you on the low end!
Love,
Mags