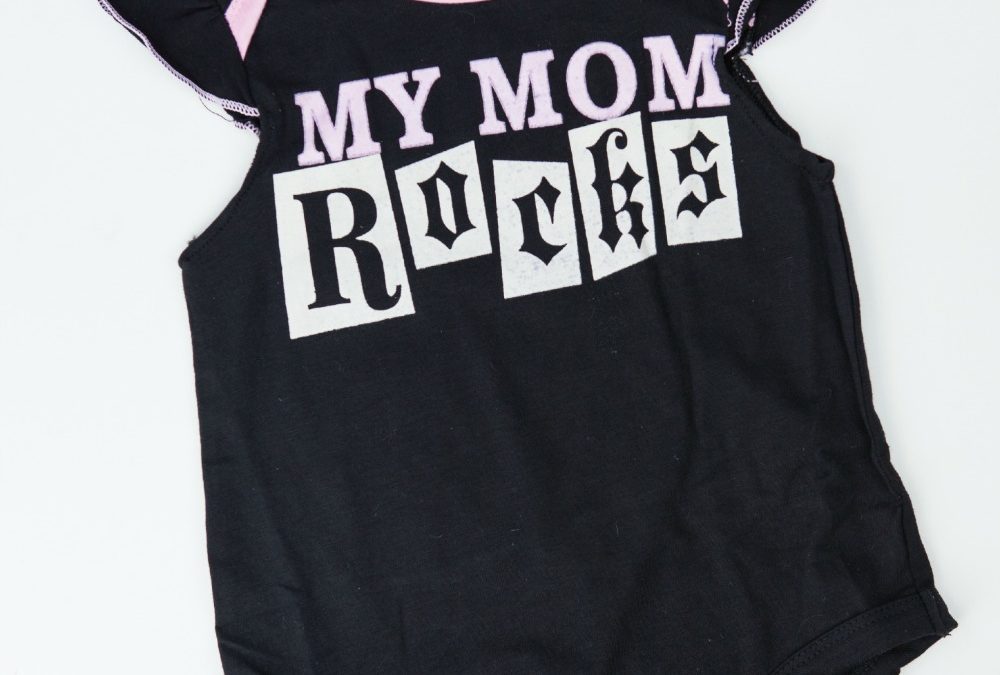 I’ve been busy this past year.  You know, doing really important things like making life.  Anyway, Ted and I welcomed our baby daughter on February 2nd, Charlie-Catherine.

Being in a band.

Here is a list of some badass bass playing moms that make doing it all look easy.  (Yes, I’m typing and pumping at the same time)…

I went to see her show by myself at the Mercury Lounge when she released her solo cd and I made out with a guy in the corner of the club.  I saw that guy two days later while I was eating my sandwich in Madison Square Park.  I said to myself “Oh gawd…” and then I ignored him.

It’s a bit over my head and that’s why I like it.

Yes!  She rocks on bass.  She’s great – see for yourself! (with Clapton for you guitar nerds or for my second cousins).

I read Kim Gordon’s book “A Girl in a Band” and that’s why I’m choosing a video from her own project.  Yes, there are three sides to every story; her side, his side, and the truth, but #imwithher

Don’t you just want to be in this band!?!!  And she gives that hack Steve Vai some credibility!

Oh My Goodness!!  I can’t wear my leather jacket with my bass on my back withOUT thinking of Suzi Quatro!  Did I ever tell you about that time I saw Lou Reed?  I was draped in leather with my bass on my back walking to a rehearsal and I saw Lou on the opposite side of Joe’s Theatre on Lafayette St.  I was like “OMG!  There’s Lou Reed, Margaret.  Be cool.  Be cool.  Yeah, you’re cool.  You’re wearing leather with your bass on your back.  You’re cool.”  I walked right passed Lou, gave him a hard core emphatic jazz hand wave (the most dorkiest wave of them all).  He raised his eyebrows and said “Heeeey.”  Nailed it.

I was about 4-5 years too young to really digest the riot grrrl movement – but I’m sure there are more than a few teenagers right now listening to this election and writing a song called “Pussy Grab”.